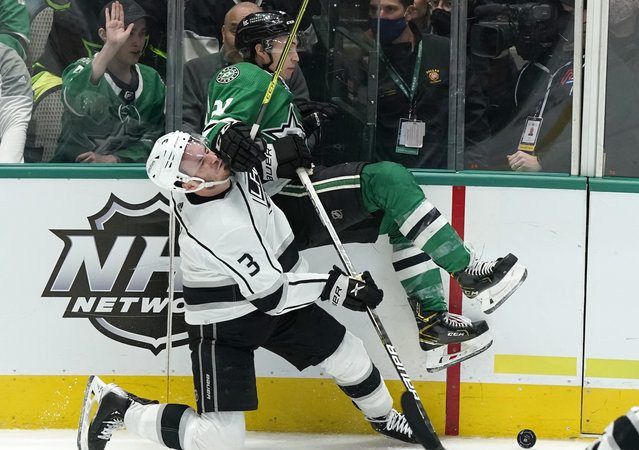 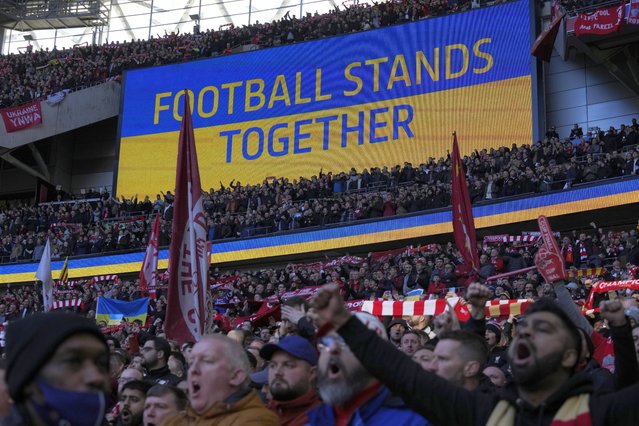 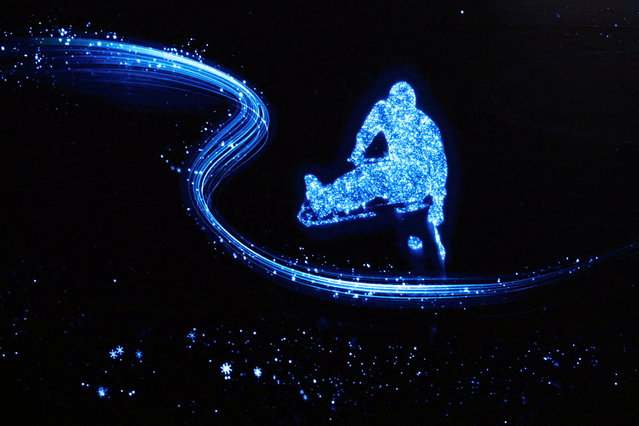 Performers are seen during the opening ceremony of the Beijing 2022 Winter Paralympic Games, in the National Stadium, Beijing, China on March 4, 2022. (Photo by Soe Zeya Tun/Reuters) 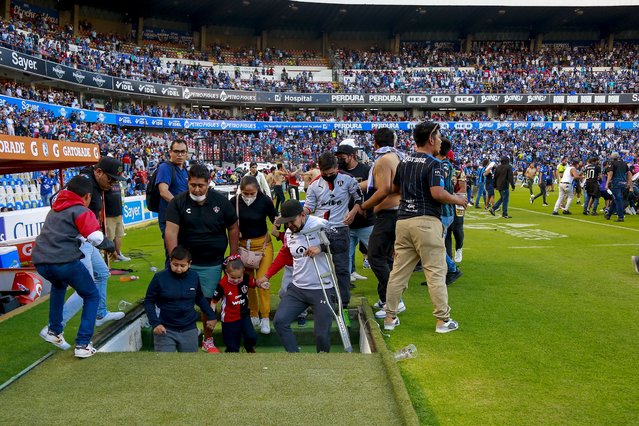 Fans of Queretaro and Atlas clash during a Mexican soccer league match at the Corregidora stadium, in Queretaro, Mexico, Saturday, March 5, 2022. The match was suspended after fans invaded the field. (Photo by Eduardo Gomez Reyna/AP Photo) 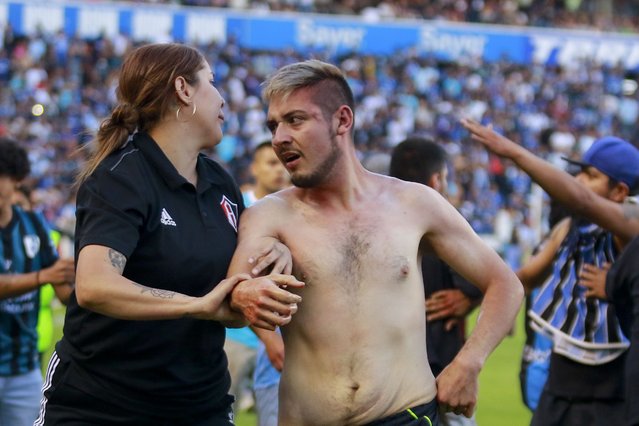 A man is helped by a Atlas staff member after fans of Queretaro and Atlas clashed during a Mexican soccer league match at the Corregidora stadium, in Queretaro, Mexico, Saturday, March 5, 2022. (Photo by Eduardo Gomez Reyna/AP Photo) 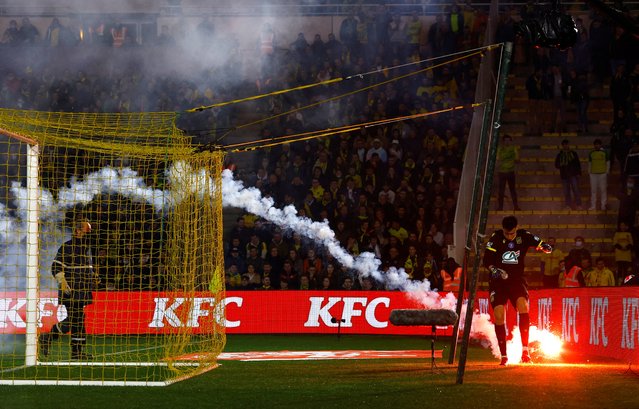 Nantes’ French goalkeeper Remy Descamps passes by a flare launched by supporters during the French Cup semi-final football match between FC Nantes and AS Monaco at the La Beaujoire Stadium in Nantes, western France on March 2, 2022. (Photo by Stephane Mahe/Reuters) 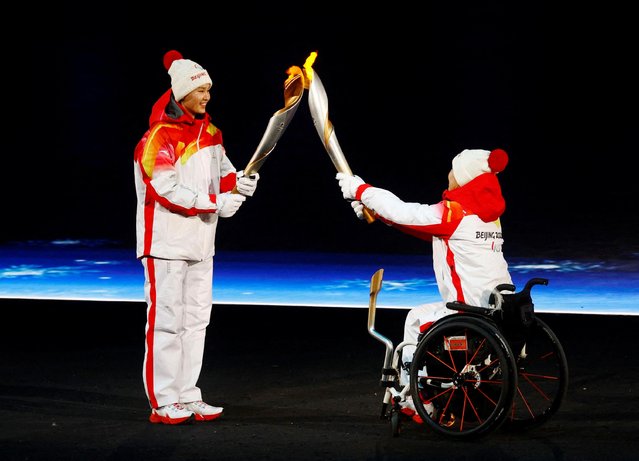 Torchbearers carry the Olympic flame during the Opening Ceremony of the Beijing 2022 Winter Paralympics at the Beijing National Stadium on March 04, 2022 in Beijing, China. (Photo by Gonzalo Fuentes/Reuters) 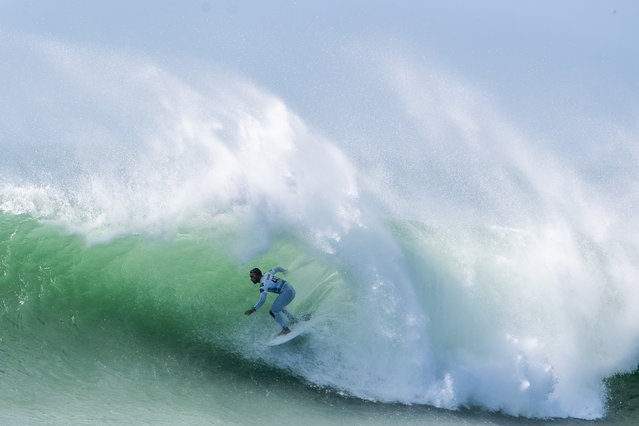 Caio Ibelli of Brazil in action during his opening round heat of the Meo Pro Portugal surfing event as part of the World Surf League (WSL) World Tour at Supertubos beach in Peniche, Portugal, 04 March 2022. (Photo by Jose Sena Goulao/EPA/EFE) 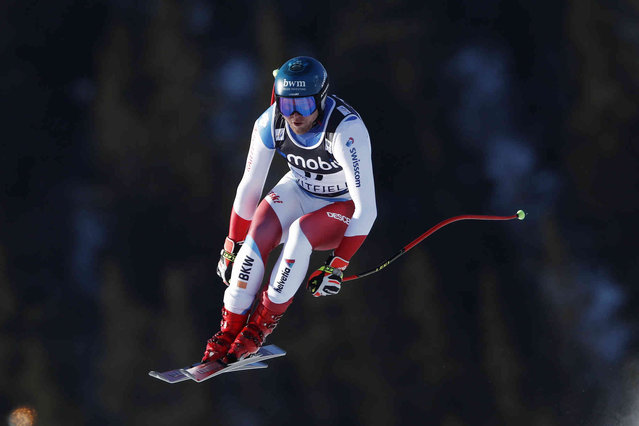 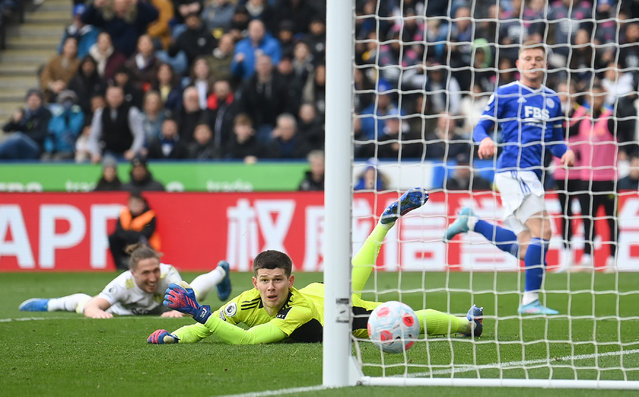 Illan Meslier of Leeds United looks on as Harvey Barnes of Leicester City scores their side’s first goal during the Premier League match between Leicester City and Leeds United at The King Power Stadium on March 05, 2022 in Leicester, England. (Photo by Michael Regan/Getty Images) 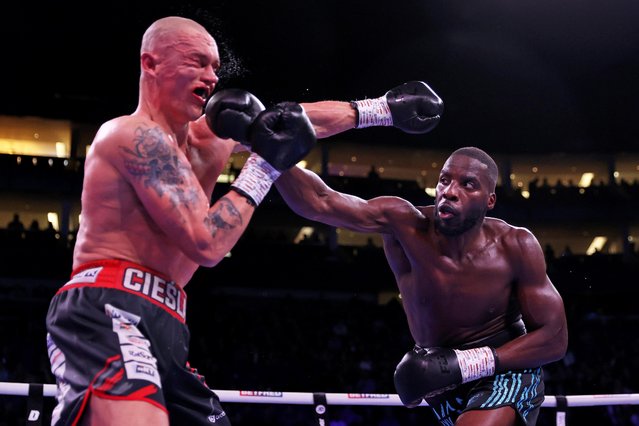 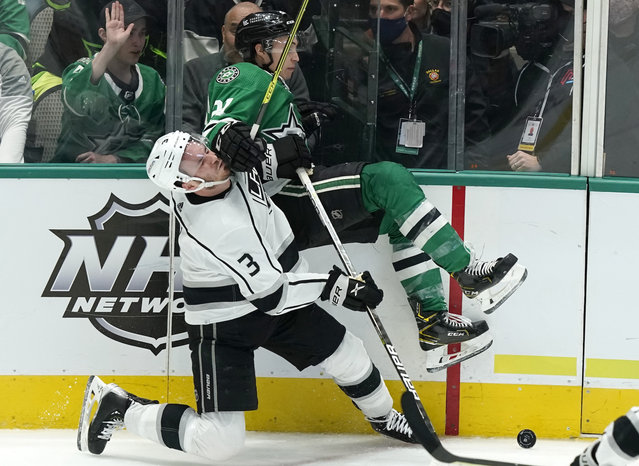 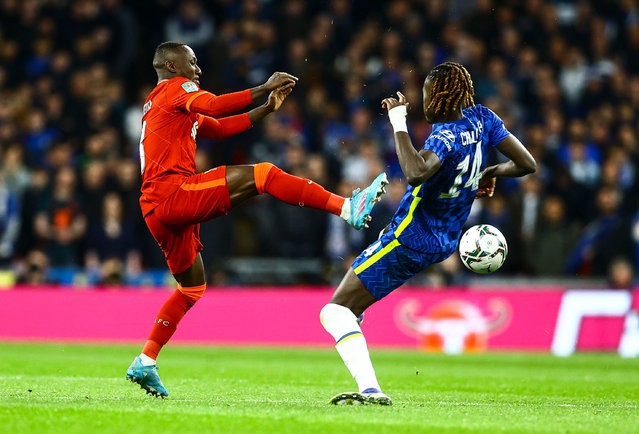 Naby Keïta of Liverpool goes unpunished for a high challenge on Trevoh Chalobah of Chelsea at Wembley Stadium in London on February 27, 2022. (Photo by Kieran McManus/Rex Features/Shutterstock) 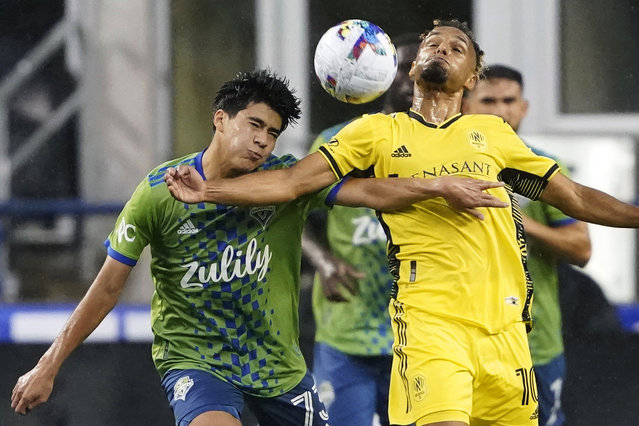 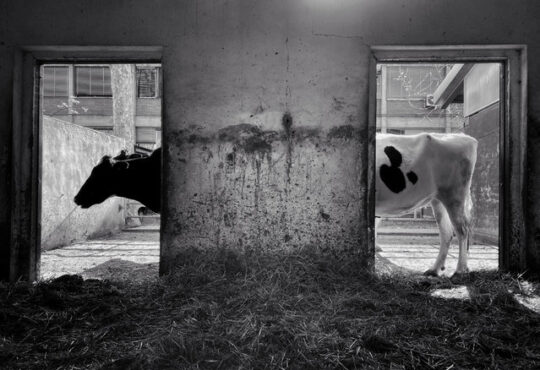 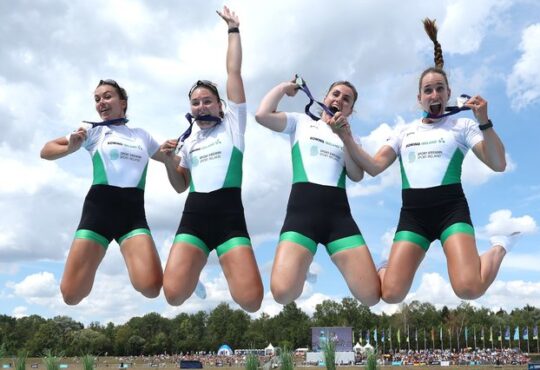 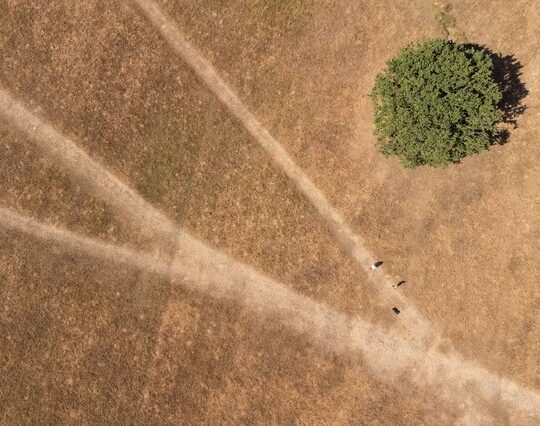 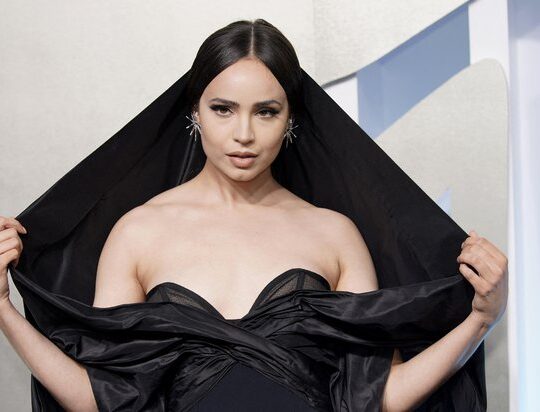 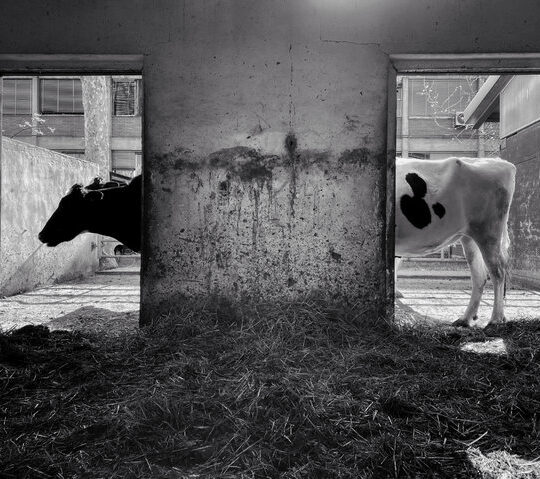 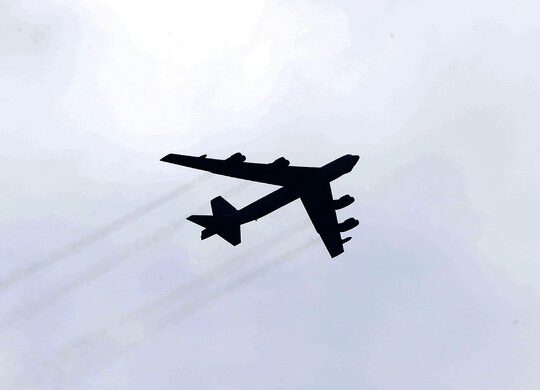